Just like today’s engines, early internal combustion engines suffered from performance problems when fuel was allowed to sit for long periods of time. Fuel would start to deteriorate, allowing a gummy residue to form on key engine parts. Often, the carburettors were so gummed up that many engines wouldn't start.

To solve the problem, the U.S. enlisted the help of a small company in western Pennsylvania, which provided a solvent that removed the gum and varnish from the equipment. The product was called Gumout. And while engine technology has changed a lot since 1941, that drive to improve performance hasn’t.

Decreased engine performance can be affected in several ways, from corrosion of metal parts to excess cylinder friction. And one of the most common causes is fuel itself. Even high-quality fuel leaves behind carbon deposits that build up on key engine parts, causing problems that range from reduced horsepower to poor fuel economy.

Gumout fuel and oil additives are scientifically formulated using the strongest ingredients available. and uses higher concentrations of active ingredients and rigorously tests every formula to meet tough performance and safety standards. In science, results reign supreme. Formulas need to work consistently and in a variety of conditions to be considered successful. Gumout uses ASTM Industry Standard tests to ensure our formulas are scientifically effective, time after time, under the toughest conditions.

Gumout products solve a range of performance issues, from carbon deposits on key engine parts to corrosion caused by ethanol and water. Formulas are created using the latest technology and are constantly put to the test to ensure that your engine performs when it really needs to. 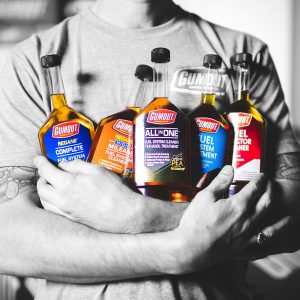 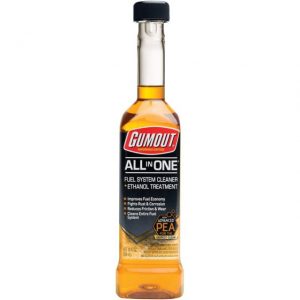 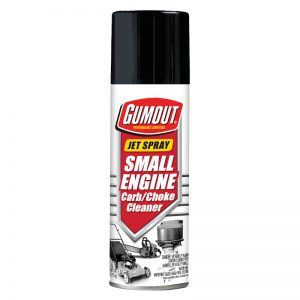 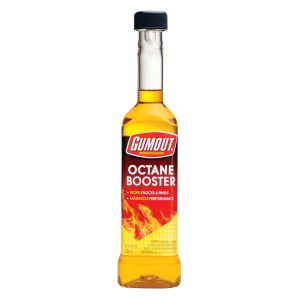 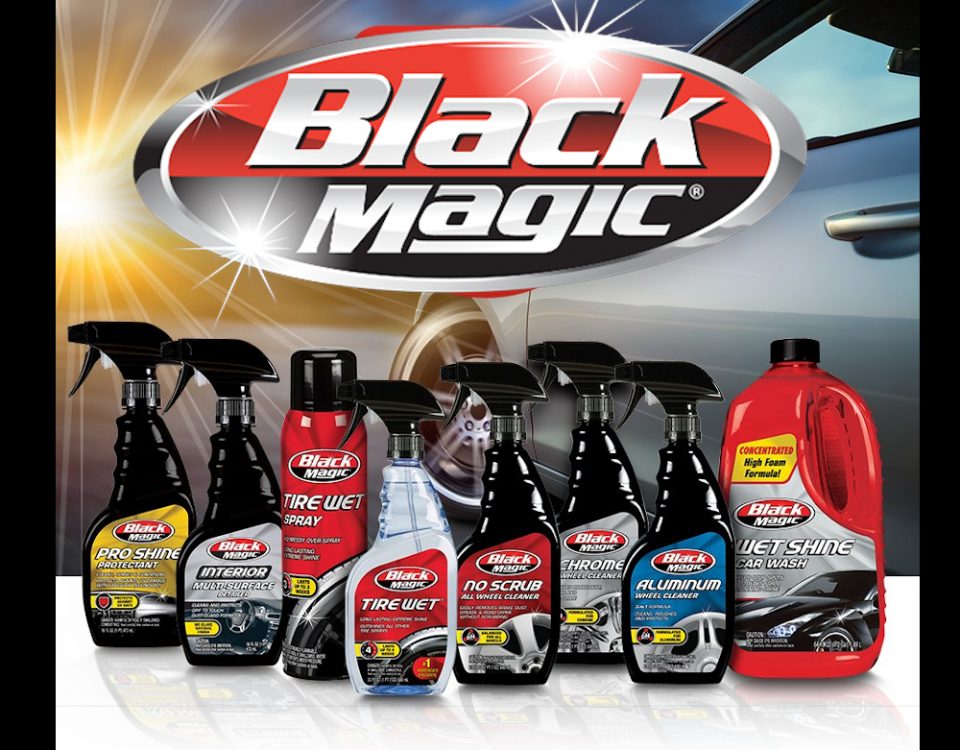